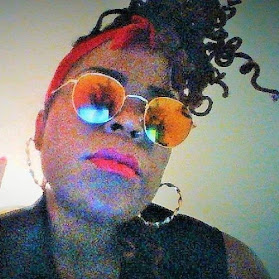 LESLIE CUNNINGHAM, Director/Peoducer, Leslie is an artist, writer, documentary filmmaker known for creating daring and entertaining narratives that represent a diversity of subjects and communities. Leslie’s collection of engaging film and videos have screened on public television, online and at film festivals in the U.S. and internationally. She is a graduate of the documentary arts program at the Center for Documentary Studies at Duke University.

ALANA JONES, Co- Producer, Alana has more than six years of experience in film production, with a focus on story development. Alana’s film credits include “An Evening with Gloria Steinem,” along with coverage of other community and arts events for public television in the Triangle.